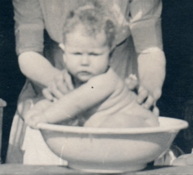 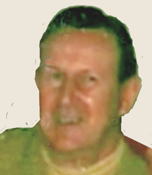 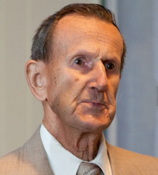 For more on Arthurs Ancestors see "The Road to Moss Beach"


The ancestors of the Babineau and Sikes (Arthur's Great Grandmother) - McBride families have been crossing paths for generations, in New Brunswick Canada (McBride and Babineau) and Springfield Massachusetts (Babineau and Sikes).
They finally hooked up in Davis California.

Is this where Arthur got his cheeks?

Arthur McBride is an Irish folk song found in Ireland & Britain with slight variations. 'The song can be narrowly categorized as an "anti-recruiting" song, a specific form of anti-war song, and more broadly as a protest song.' First collected around 1840.

Paul Brady - Arthur McBride (Official Video w. Lyrics) - YouTube
Bob Dylan recorded it on his "Good as I been to you" album of traditional folk songs.

Arthur was born on Big Game Day (Stanford vs Cal) in Palo Alto.
Arthur's Mother was a researcher at the Stanford University Department of Neurosurgery.
I hope Arthur decides to go to college and will at least apply to UC Davis, Cal and Stanford.
See Alumni Article "Historic Northern California Family Calls UC Davis Home" | One Aggie Network about the 14 Sikes (Arthur's Great Grandmother) family members and spouses with degrees from UCD.